Don't try this on internet.

Things that you should not try on the internet. 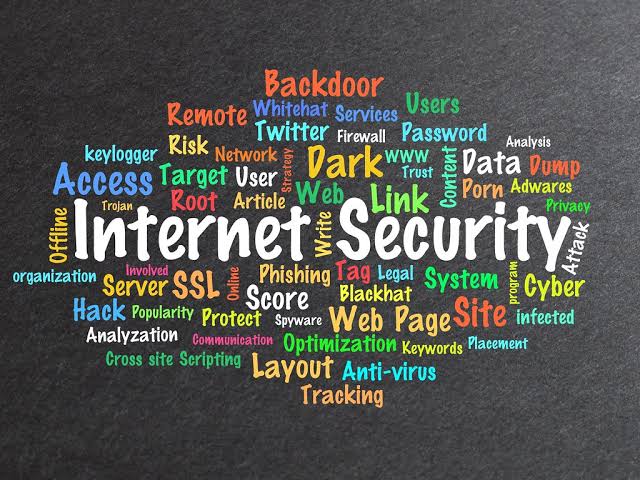